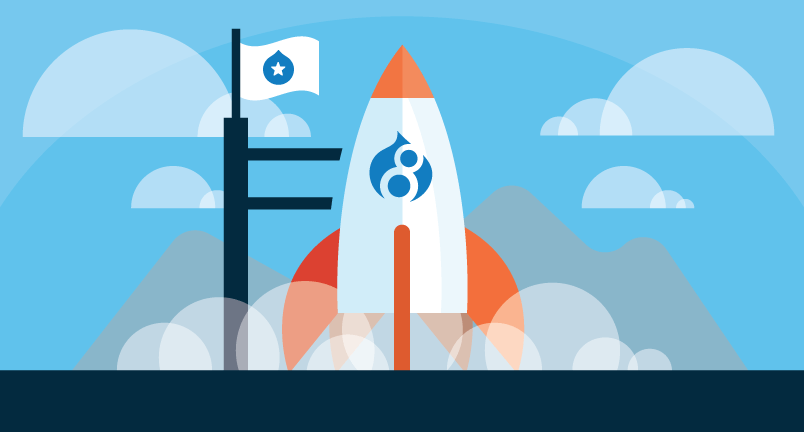 The first release candidate (RC1) of Drupal 8 just went live! This is a significant milestone in the Drupal 8 development cycle. You can read more about drupal 8.0.0-rc1 here on drupal.org.

It marks 0 critical bugs in the last beta release, and the start of the release candidate phase.

In other words, Drupal 8 will be here before we know it!

During the release candidate phase, development branch maintainers will monitor incoming critical bugs. Additional release candidates will follow every two weeks, until they are certain the Drupal core is stable.

At that time, a Drupal 8.0.0 release will be announced and scheduled for either the 1st or 3rd Wednesday of the given month!

Here at Drupalize.Me, RC1 is important because it marks the start of our Drupal 8 production cycle. Our entire team of trainers is now working on new Drupal 8 tutorials, and we look forward to sharing them with you.

We owe a big thank-you to the 3,246+ Drupal contributors who brought us this far. There's still work to do, but RC1 is a significant milestone for the Drupal community—congratulations!